Welcome to our official Facebook before sending an inquiry. Don't miss any news. It's a good choice to know TSHS through Facebook 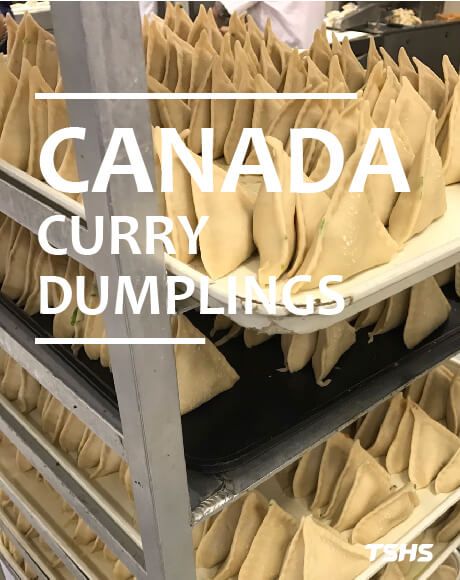 The first time we met Kevin was in PackExpo 2015, our agent Brain brought him to our booth. Kevin is the Immigration descendant from Sri-lanka who managed for the caterer、family restaurant, expertise for India food. They are quite famous in the local area. Samosa as a famous homemade snack, we fulfill the ingredient in the triangle dough bag, then fold the wrinkle and made the shape. Normally, we fried or baked in golden color to eat.

Kevin’s cook way was the traditional bowl frying, limited the capacity. Under this circumstance, the samosa product quality was not uniform due to the different cooking condition, such as frying time, frying temperature. In the meanwhile, the raise of the worker wage in CANADA was also a big headache for Kevin. Therefore, Kevin determined to make the production automation, tried to figured out the machine. During discussion in PackExpo 2015, Kevin decided to deal with TSHS in site. After the contract confirmed, TSHS assisted Kevin to comply the sanitation, safety and maintenance domestic regulation which included the machine operation, maintenance, cleaning way. Kevin was so satisfied with the whole process and service package, and said it was lucky for him to cooperate with TSHS. TSHS let him felt comforting.

After the project, Kevin told us his competitors also tried to do the same way to automation, and asked him for the solution. If you are in same condition, come to TSHS. 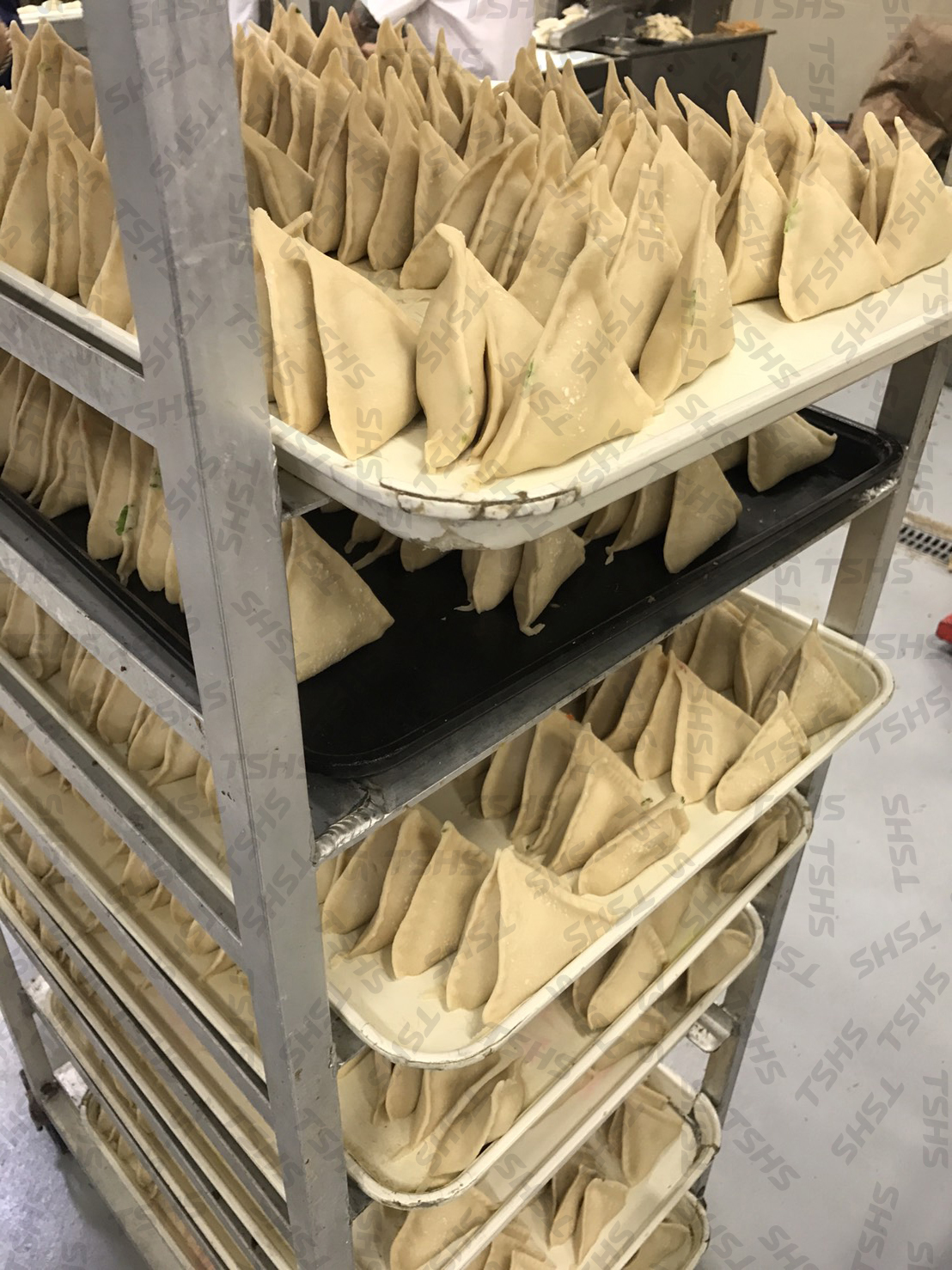 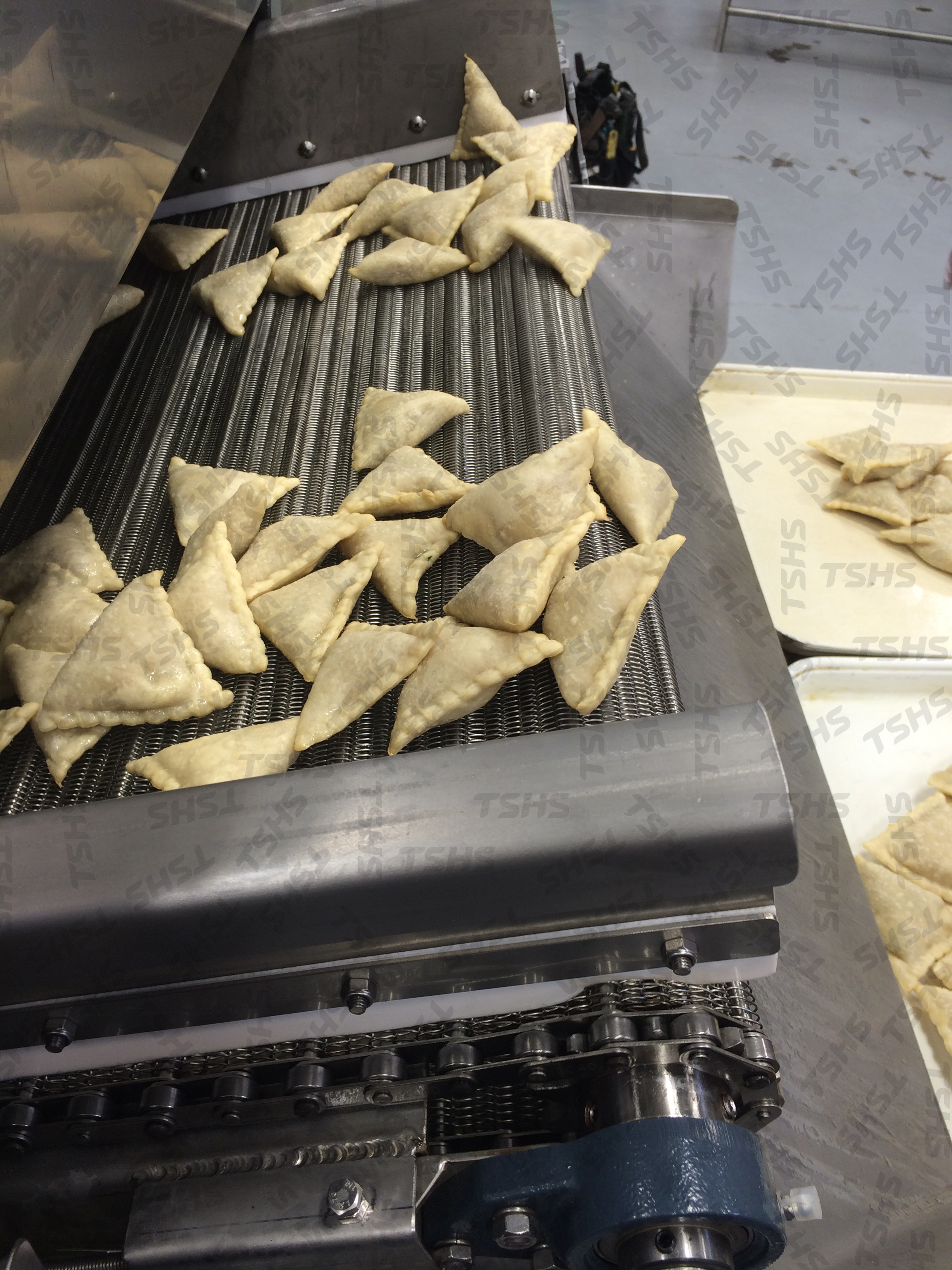 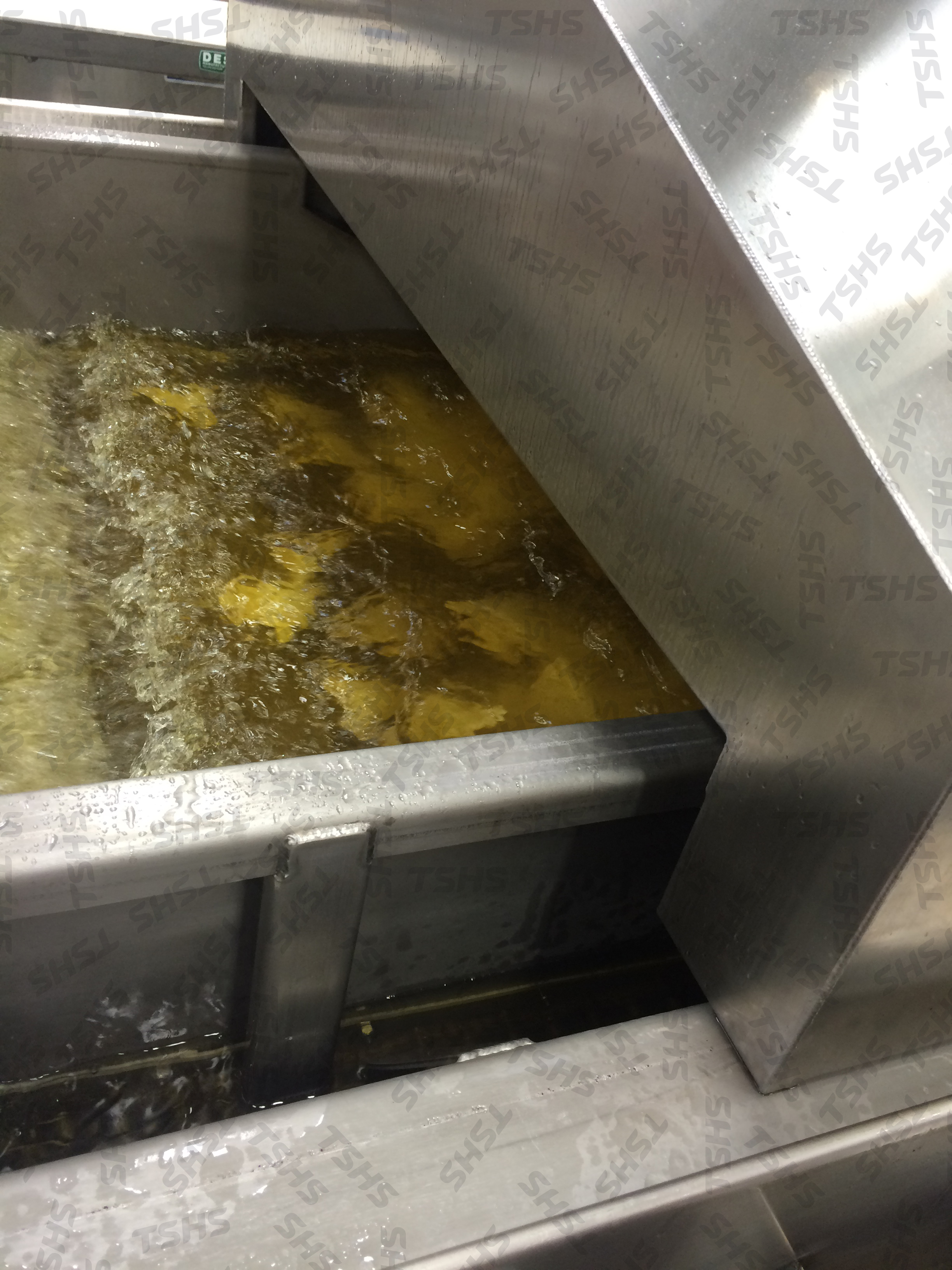 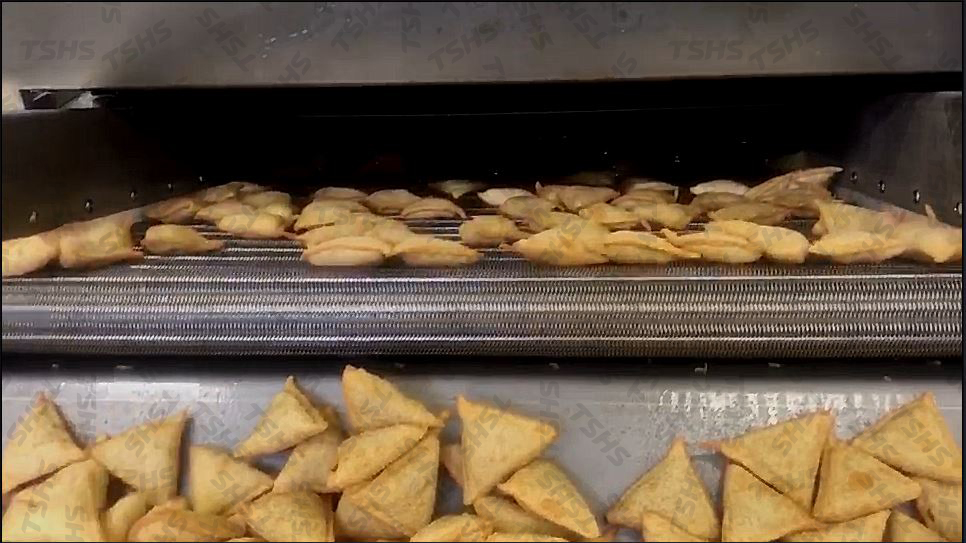 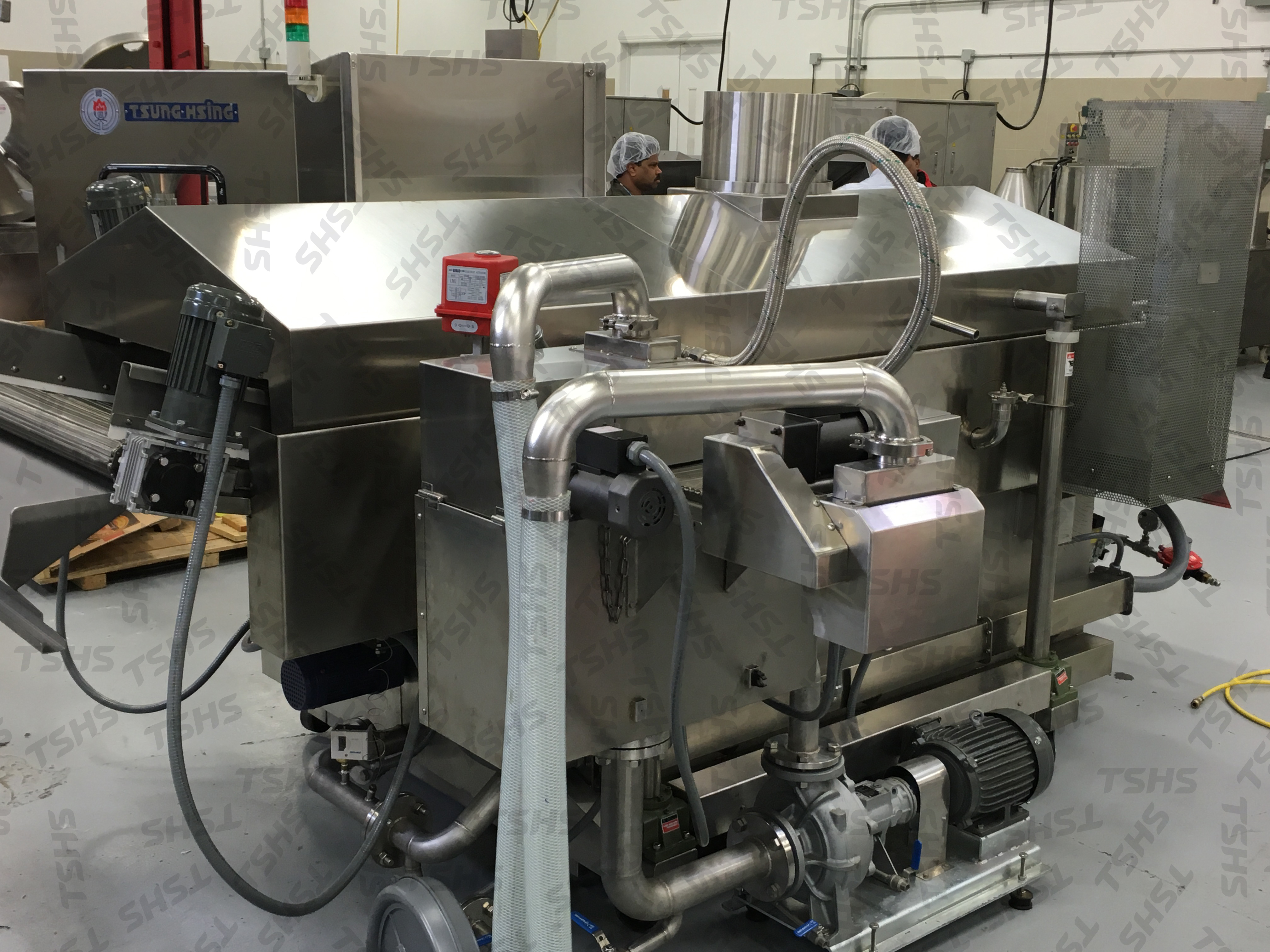